1. MYTH: You’re either left-brained or right-brained.
This long-standing myth has been debunked. There is no evidence that people preferentially use one side of their brain more.

2. MYTH: Cognitive decline is not impacted by choices or circumstances.
We now understand that there are lots of things you can do that appear to fight cognitive decline: exercise, social interaction, good nutrition, brain stimulation and one-on-one brain training.

3. MYTH: IQ cannot be changed.
We now know the brain is “plastic,” that is, capable of changing at any age. And since IQ is simply a measurement of cognitive skills, stronger abilities translate into higher IQ.

4. MYTH: Brain size determines intelligence.
On average, the male brain is about 10 percent larger than the female brain, but it has nothing to do with intelligence.

5. MYTH: Alcohol kills brain cells.
It’s not that brain cells are being killed off by excessive alcohol consumption, it’s that the dendrites (which help cells communicate) are being damaged.

6. MYTH: Some people are just destined to be bad at math.
Struggles with math, called “dyscalculia,” are often caused by weak cognitive skills, which can be trained. Brain training works on the skills needed to learn, process and recall math-related information—such as visual processing, working memory and logic & reasoning.

7. MYTH: Dyslexia is about reading letters backwards.
Dyslexia simply means “trouble with words” and even smart kids can be dyslexic. In people with dyslexia, the weakest cognitive skills are often phonemic awareness and auditory processing, although other areas may suffer as well. Personal brain training can target and train these weak skills click here more info mer om detta ämne. 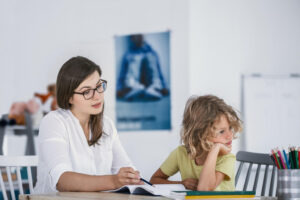 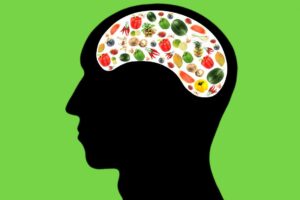 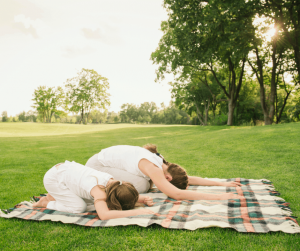 10 Self-help Recipes every Mom should try!

November 4, 2020
©2021 Brainnovation Mind Abilities Development Center LLC. All rights reserved. Sitemap | Privacy Policy
We use cookies on our website to give you the most relevant experience by remembering your preferences and repeat visits. By clicking “Accept All”, you consent to the use of ALL the cookies. However, you may visit "Cookie Settings" to provide a controlled consent.
Cookie SettingsAccept
Manage consent

This website uses cookies to improve your experience while you navigate through the website. Out of these, the cookies that are categorized as necessary are stored on your browser as they are essential for the working of basic functionalities of the website. We also use third-party cookies that help us analyze and understand how you use this website. These cookies will be stored in your browser only with your consent. You also have the option to opt-out of these cookies. But opting out of some of these cookies may affect your browsing experience.
Necessary Always Enabled

Performance cookies are used to understand and analyze the key performance indexes of the website which helps in delivering a better user experience for the visitors.

Analytical cookies are used to understand how visitors interact with the website. These cookies help provide information on metrics the number of visitors, bounce rate, traffic source, etc.

Advertisement cookies are used to provide visitors with relevant ads and marketing campaigns. These cookies track visitors across websites and collect information to provide customized ads.

Other uncategorized cookies are those that are being analyzed and have not been classified into a category as yet.