Let me introduce you to myself, I am an enthusiastic student who is always referred to as a dreamer. I might be called that for several reasons, but I now take that as a compliment. I zoned out in all my classes, letters started to wiggle and jiggle and wave and crawl all over the page. That transported me into an entire new world – and those letters would help me dream! My teacher wouldn’t be able to relate how a literature lesson would always excite me, when I couldn’t read a word? Well, only I was able to see a new world on each page, a world where letters came to life – literally.

Considering my dyslexia, I was always a lucky child! But I grew even luckier when I received the greatest gift of all times – my creative writing teacher. She saw that creative child inside me, who just won’t tire. Here’s how she’s helped me through my journey of becoming a novelist because of my superpower.

She understood what my weakness was.

My weakness was not weak imagination, but just errors in communicating it. She knew that my dyslexia did not mean that I was not intelligent, rather she saw me as gifted. Unlike the common approach, she did not advise my parents to have an eye test, rather she sat with me patiently and addressed where I was actually struggling. Instead of expecting written answers, she would read out my question papers and ask me to just verbally reply.

She asked me to write unbound.

She made sure that I know that the creative part is the most important part in writing and told me that my class is a safe space for my creativity to go wild. She did guide me towards elements of good writing but made it clear that I did not have to spell well, punctuate correctly, or use perfect grammar in the first step of writing. She knew how overwhelmed I felt when told to spell correctly.

She allowed me to explore!

She sometimes encouraged me to use bigger vocabulary words and to push myself, but made sure to frequently remind me that I am in a safe place to explore, risk take and stretch without perfection or judgement. When I felt free to write without fear or shame, she was surprised by what I could produce.

She supported me if I wrote well once and poorly the next.

She knew that people with dyslexia often have an area or two that they feel much more comfortable writing and reading in. Usually, it is an area that holds a lot of interest from them. If I was given a plot about what I loved, may have a lot of background knowledge and have listened to a lot of stories in that genre, I felt very confident writing and spelling even very complicated words. But outside my comfort area, the difference used to be stark.

She used to provide a list of easy to read and helpful words related to the type of story.

She even gave me pictures next to the word. This gave me confidence to incorporate some of those bigger vocabulary words in my story that I might not have been able to spell on my own.

She would patiently give me reminders – day after day.

I had a really hard time remembering spellings. She might tell me today, and tomorrow I will go back to having no idea how to spell it. She noticed this in me and validated it, because it is part of my disability. She was magically patient with me. She knew that saying, “I just told you this yesterday!” is not helpful and could actually make me feel shame for my disability which is counterproductive.

She never refrained from giving me feedback.

She would always push me and give me constructive feedback and avoid criticizing or correcting spelling, punctuation and/or grammar in the middle of the writing process. She realized how daunted and paralyzed I would feel if I was asked to keep up with these details during the often-enjoyable exercise of being creative. She saved corrections for the very end.

She explained to me that every writer goes through loads of edits.

She helped me understand that I am not the only one who needs lots of edits. To help combat the shame that many students with dyslexia feel when getting their work edited, she normalized making mistakes. She showed me her edited pages and how they were filled with corrections. She explained that it is part of the process, not a mark on me of my stupidity.

She would never ask me to rewrite.

Handwriting and typing were burdening tasks for me. To start over felt totally overwhelming. So she used to ask me to edit or rewrite small bits at a time giving me plenty of time.

She never allowed me to use my Dyslexia as an excuse!

As a teacher, she both embraced dyslexia as a real thing, but also pushed me in the right ways to help me grow. Upon hearing “I can’t” she would understand that it was likely because I was stuck in shame and am feeling embarrassed. She used to talk with me to learn more behind the “why.”

She always challenged me!

She would often remind me that I am bright and would challenge me in the right ways. I did struggle with the technical issues around writing but was often highly creative. I was someone who was understood and accommodated, but also pushed and believed in. I found a world of success along with my dyslexia because I found a caring teacher to empower me along the way!

I became such an ardent writer, because when I told her I wanted to be a writer, she said YES in excitement and allowed me to dream. She convinced me to make my dyslexia my power, not an excuse. 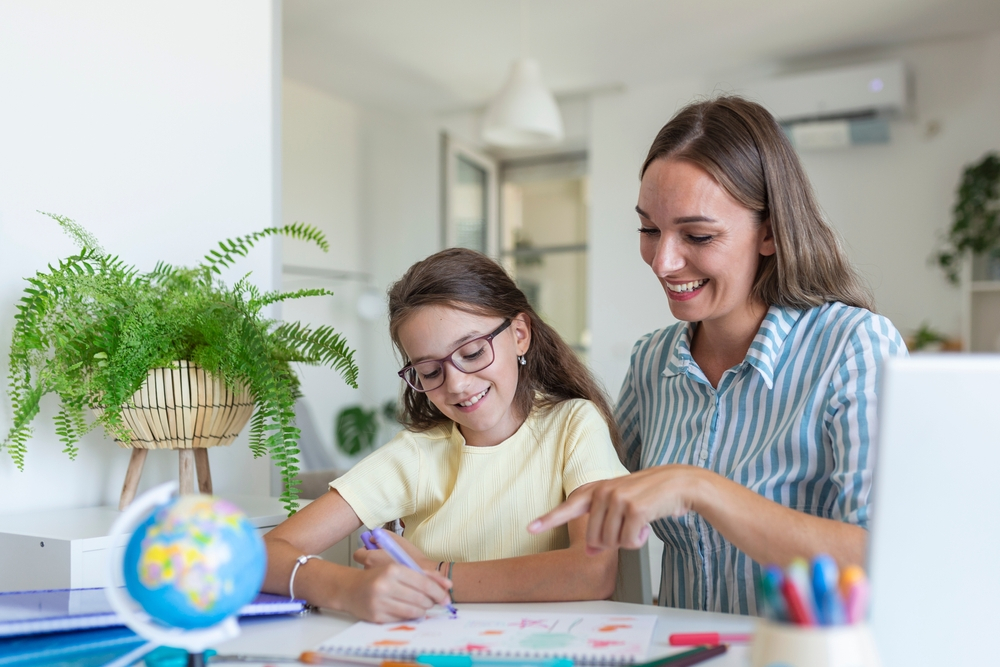 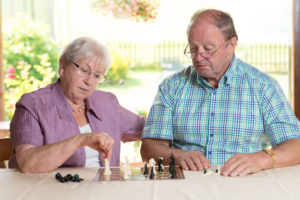 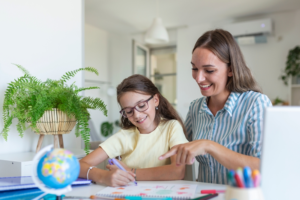 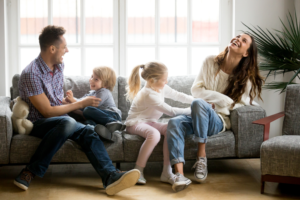 UNLABEL – UNLOCK – UNDO – UNDERSTAND: A checklist for Parents
October 4, 2021
©2021 Brainnovation Mind Abilities Development Center LLC. All rights reserved. Sitemap | Privacy Policy
We use cookies on our website to give you the most relevant experience by remembering your preferences and repeat visits. By clicking “Accept All”, you consent to the use of ALL the cookies. However, you may visit "Cookie Settings" to provide a controlled consent.
Cookie SettingsAccept
Manage consent